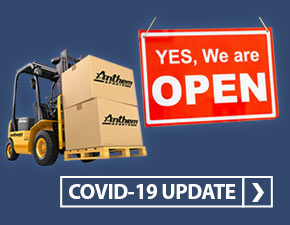 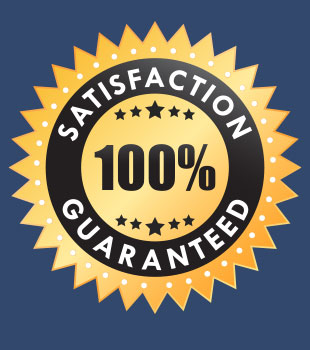 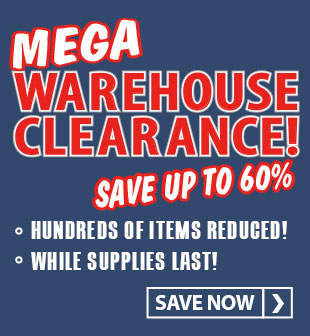 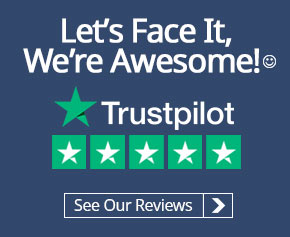 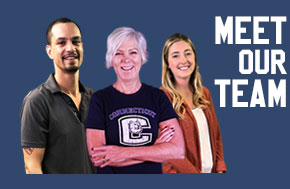 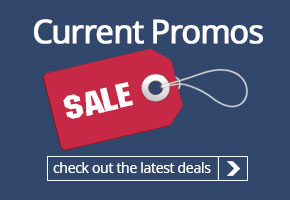 Have a question about this product?

The Rogers one-man Iso Sled lets coaches better drill defensive positions out of a 2-point stance. The ISO Sled’s pad is perpendicular to the ground to simulate the way linebackers, defensive backs, and other defensive players have to defeat blocks at a different angle than down linemen. Now these players can develop proper shedding technique. Linebackers and DB’s can knock the pad back, throw the pad the opposite way from which the ball carrier commits, and finish the drill by accelerating to the ball. The ISO Sled features the LEV Sled head, including its coil spring. The hit, compression, and recoil action simulates the opponent.

Others in this Series 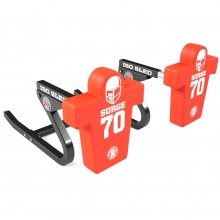 Customers Who Bought This Also Bought